One of the keys to a sound financial strategy is spending less than you take in, and then finding a way to put your excess to work. A money management approach involves creating budgets to understand and make decisions about where your money is going. It also involves knowing where you may be able to put your excess cash to work.

Keeping Up with the Joneses

Lifestyle inflation can be the enemy of wealth building. What could happen if you invested instead of buying more stuff?

Here’s a crash course on saving for college.

Here’s how you can distinguish the difference between healthy and unhealthy debt, and prevent debt from leading stress.

The Power of Compound Interest

Learn how to harness the power of compound interest for your investments.

Student debt has become a reality for one in three U.S. citizens between the ages of 18 and 29, amounting to a nationwide debt of $1.5 trillion. And it can take a toll– not only on your wallet— but on your mindset.

What to Look for in Personal Finance Apps

An increasing number have been developed to help individuals with their personal finances.

How to Balance Finances as a Sandwich Generation Member

An estimated one in seven middle-aged Americans supports both a child and an aging parent. This isn’t expected to change any time soon.

Navigating the Ups and Downs of Business Cash Flow

You’re at the amusement park, waiting to board the roller coaster. You can see the whole track as you stand in line. Peaks that seem to pierce the clouds.

Women of color have collectively taken an important seat at the table of business ownership. While the number of women-owned businesses in the U.S. grew by 58% from 2007 to 2018, those owned by women of color grew by almost three times that amount (163%) in the same time period.

Money Doesn’t Grow on Trees: Teaching Your Tweens the Value

Now’s a great opportunity to help kids learn about the value of money. Not just that it’s useful or necessary—but how we get it and how to maximize its value.

What Is My Current Cash Flow?

Assess whether you are running “in the black” or “in the red” each month.

This calculator shows how inflation over the years has impacted purchasing power.

Paying Off a Credit Card

Enter various payment options and determine how long it may take to pay off a credit card.

Learn why protecting your student loan payments is an important aspect of your income protection strategy.

The Cost of Procrastination

Procrastination can be costly. When you get a late start, it may be difficult to make up for lost time.

The Power of Compound Interest

Learn how to harness the power of compound interest for your investments.

Here’s a crash course on saving for college.

Keeping Up with the Joneses

Lifestyle inflation can be the enemy of wealth building. What could happen if you invested instead of buying more stuff? 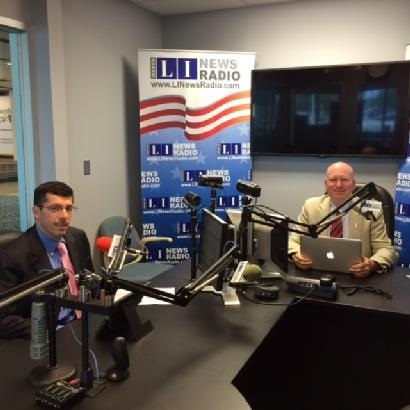 Have A Question About This Topic?